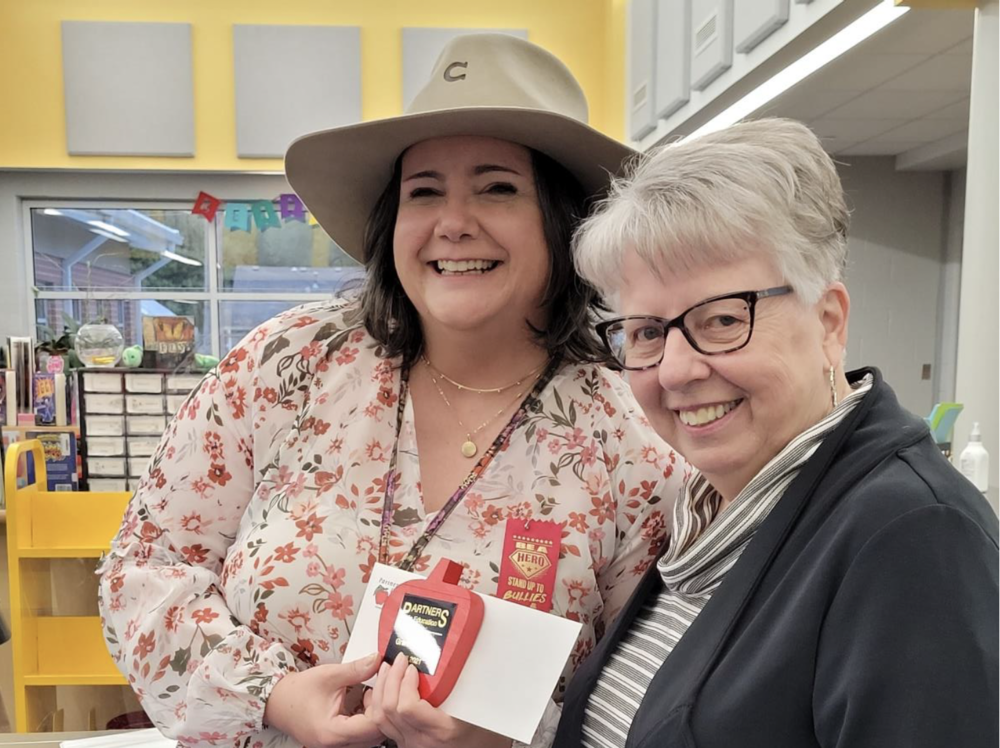 The Prize Patrol from Partners In Education Foundation, Inc. (PIE) made its tour of El Dorado schools Tuesday Oct 26th to distribute this year’s Fall Awards. Three different types of awards were presented, $9,600 in Grants to Schools, $7,800 in Program Awards, and $2,200 in awards from the Felix Alton Cantrell Jr. Fund.

The bi-annual Grants to Schools awards are initiated by the instructors, librarians, or staff of the schools when they apply for grants using innovative curriculum, creative books, or other items that facilitate a positive classroom experience. A PIE committee reviews and selects the grants to be awarded based on the quality of the requests and the funds available.

The generosity of Jeanette Rudy continues to benefit our community by using the Felix Alton Cantrell Jr. Fund entrusted to PIE. The Cantrell Committee selected 10 requests totaling $2,200. These grants will provide students with special needs equipment that enhance their ability to learn and prosper. Items this year will provide flexible seating, calming tools, coordination tools, and other integrated curriculum aids.

In addition to the almost $20,000 awarded above, PIE has provided payments for over $13,000 in scholarships this semester for El Dorado students continuing their education at technical schools, community colleges, and universities.

Partners In Education Foundation is a not for profit foundation established in 1989 to enhance the educational opportunities for the students of USD 490. For more information contact Rod Blackburn, Development Director at rod.blackburn@pie490.org, 316-322-4800. 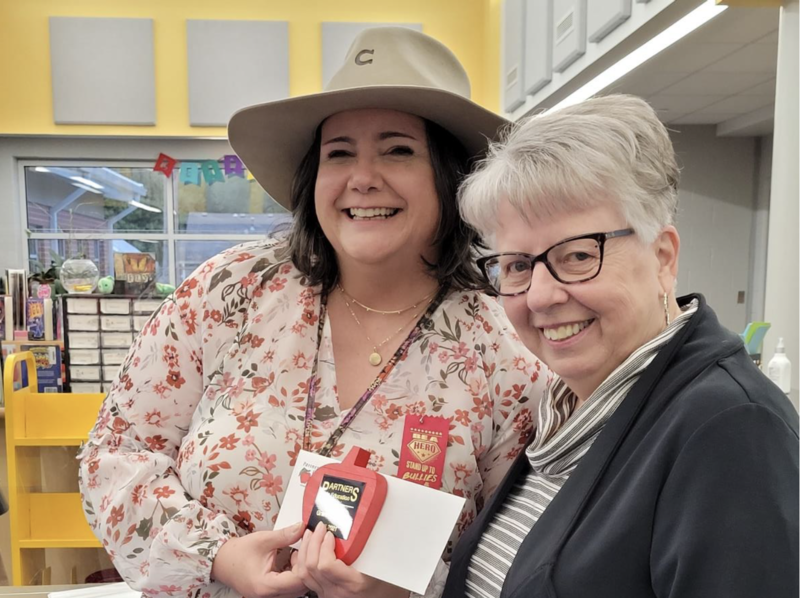 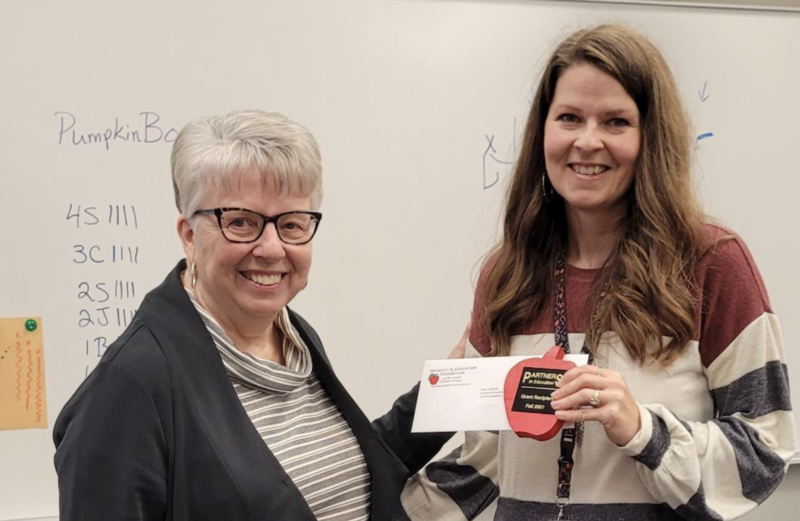